Middle Tennessee and Florida State have climbed into the women’s college basketball rankings after weeks of being just outside the top 25.

For the first time since 2014, Middle Tennessee women’s basketball is in the top 25. The Blue Raiders are on a 14-game winning streak, the fourth-longest in the nation right now, and jumped to number 23 this week.

Right behind them is Florida State, which received votes for multiple weeks before making the jump to No, 24. FSU and MTSU replaced Oregon and Texas, who both fell out of the rankings.

With Texas falling out, this week marks the first time in AP Poll’s 47-year history that there has not been a team from the state in the top 25.

Outside of those changes, though, there wasn’t a lot of movement in this week’s rankings.

South Carolina remained number one. Their streak at the top stands at 31 weeks now, which is the fourth-longest ever. The Gamecocks could potentially move into second by the end of the season.

Ohio State remained number two. The undefeated Buckeyes have big tests this week against No. 11 Iowa and No. 6 Indiana.

Stanford and LSU flipped places at three and four, and UConn stayed at No. 5. The Huskies will be without star Azzi Fudd once again after she reinjured her knee this week.

Notre Dame, UCLA, Utah, and Iowa/Maryland round out the top 10. Iowa and Maryland tied for No. 10 after each received 425 points from voters.

Virginia Tech, Michigan, Oklahoma, and North Carolina occupy the next five spots. Michigan and Oklahoma each moved up one spot apiece, while UNC moved up two spots after picking up a big win over rival Duke.

After the loss to North Carolina, the Blue Devils fell a week-high three spots to number 16. Their fall pushed Gonzaga down one spot to No. 17.

Iowa State, Arizona, and North Carolina State stayed at No. 18, 19, and 20, respectively. Villanova and Illinois flipped at No. 21 and 22. Colorado dropped to No. 25 after their loss to Stanford.

In a week full of fascinating match-ups, Michigan-Maryland sticks out because of how similar these two teams are on paper. The statistical profiles are almost identical. The stat distributions are incredibly similar. The differences in how they get there are what make this match-up intriguing.

Two of the sport’s iconic teams face off as a part of “We Back Pat” week. Despite their early tailspin, Tennessee has come around as of late and has some of their strongest momentum of the year. UConn has weathered numerous injuries and keeps finding ways to win, but will have a tough task on the road in Knoxville. Upset watch will be in full effect here.

Ohio State’s early week match-up against Iowa may have more fireworks, but this game will certainly be a different type of fight. The Buckeyes will face a top-10 team on their home court, which is one of the best in basketball. Plus, OSU could possibly be coming off of their first loss of the season depending on how that Iowa game goes. On the other side, Indiana catches OSU after they face No. 13 Michigan, and could be in a similar position depending on the outcome of that game. The variability combined with the talent on display make this a must-watch game. 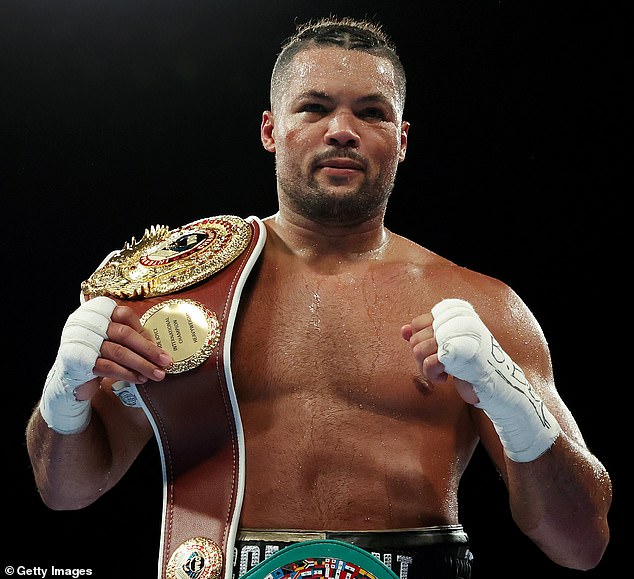