The UConn Huskies started the season off as one of the hottest college basketball teams in the country, but things have completely fallen apart for them once conference play has started.

They started Big East play with a perfect 11-0 record, but now, just nine games later, sit at 15-5, including a 4-5 conference record and a three-game last streak.

They’ll try to get back on track on Sunday afternoon when they host the Butler Bulldogs, who are 3-6 in the Big East.

Let’s dive into the odds for the game and then I’ll give you my best bet.

Butler vs. UConn prediction and pick

My strategy for betting on sports, and it’s on I encourage you to utilize as well, is I look at all the stats and information involving the two teams and then I come up with what I think the spread should be set at.

I understand Butler is suffering from a key injury to Manny Bates, who is doubtful for this game, but this spread is still out of whack. Even if my spread is off by a few points, I just can’t get to UConn being a 15.5-point favorite, despite their national ranking.

The Bulldogs rank 102nd in effective field goal percentage and 99th in defensive efficiency. They aren’t a top tier team, that’s for certain, but they are better than their record may indicate.

They also rank 73rd in opponent three point field goal percentage, which will play a big role against the Huskies who takes 43.4% of their shots from beyond the arc.

I’ll take the points with Butler on Sunday.

Game odds refresh periodically and are subject to change. 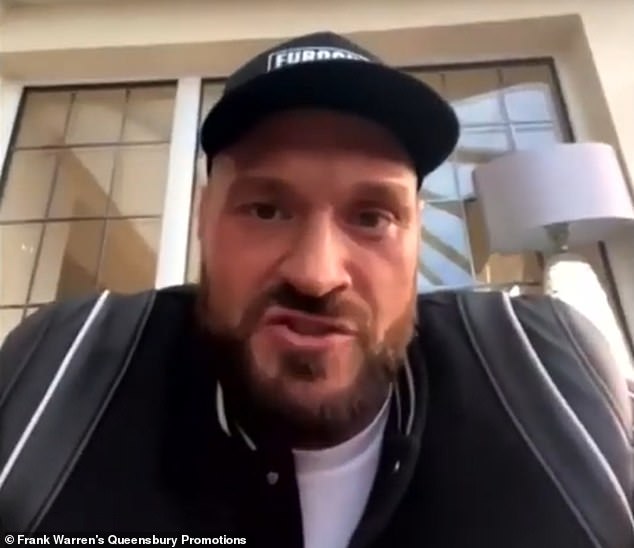 NHL best bets today (Goals will come in bunches in Sabres vs. Capitals)