After an unraveling on Monday Night Football, New Orleans Saints head coach Dennis Allen talked about whether or not he’ll bench Andy Dalton.

Monday Night Football was a Monday night meltdown for the New Orleans Saints.

The Saints had Tom Brady and the Tampa Bay Buccaneers dead in the water with just over five minutes remaining in the game, but the veteran quarterback led two miraculous scoring drives before time expired, leaving Saints fans wondering what had happened.

On one side of the field, a quarterback and sports icon had led his team back from the gripping jaws of defeat. On the other, a now-journeyman quarterback faced what could end up leading to a quarterback controversy.

Andy Dalton took over the Saints’ starting quarterback job back in Week 4 after Jameis Winston could no longer play through a back injury. But, after the game on Monday night, some started to question whether or not Dalton should remain the starter.

Head coach Dennis Allen was asked about Dalton, and the possibility of a quarterback change going forward.

Dennis Allen on whether he’d consider a QB change after this game: “I don’t think we go there right now. We just lost a tough-ass game and so, I thought Andy [Dalton] actually played pretty well in this game.”

In Monday’s game, Dalton wasn’t necessarily bad, but he was far from excellent. He finished 20-for-28 for 232 yards and a touchdown, and was sacked twice.

The run game did him no favors, as the Saints ran for just 66 yards in total, including just 26 from star running back Alvin Kamara, who has had a tough season to this point.

The Saints are technically still in it, in terms of mathematically being able to win the NFC South. But, New Orleans has scored just 13.4 points per game in their last five games (1-4). The toughest part about this five-game stretch? Defensively, the Saints have been great, giving up just 19.4 points per game.

For Allen to state that he feels Dalton played pretty well on Monday night raises a serious question: just where is Allen’s barometer when it comes to satisfactory quarterback play?

Last year, Jameis Winston was 5-2 as a starter, throwing 14 touchdowns to just three interceptions. He allegedly started this season playing through four fractured vertebrae, therefore it’s tough to blame him for the four picks he threw within the first three weeks.

Now healthy, Winston has gone on record saying that it “hurts his heart” losing his starting job due to injury.

With the Saints boasting a guy like Chris Olave who can beat defenders deep, along with someone like Marquez Callaway and even Tre’Quan Smith, the offense is not short on receivers with speed. Winston is known for slinging it, and has three 4,000-yard passing seasons under his belt, including a 5,000-yard output back in 2019.

It’s clear the Saints need some type of spark, and if Dalton isn’t giving it to them, Allen has to make a decision — and quickly.

Above The Break: Breaking Down The WNBA Playoff Picture 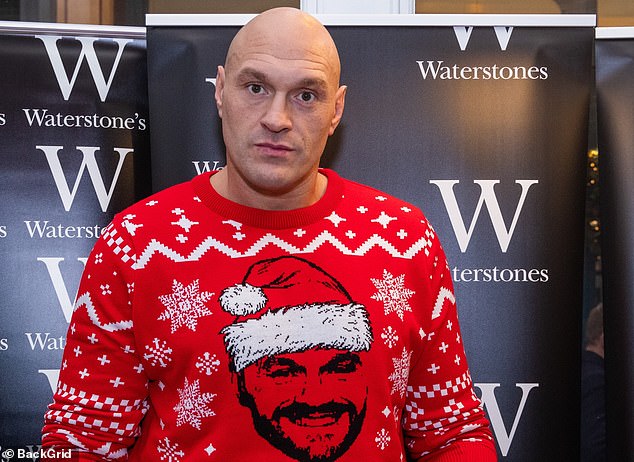 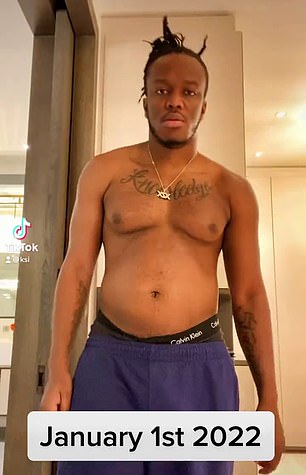