France takes on Denmark at the World Cup on Saturday, Nov, 26 at Stadium 974 in Doha, Qatar. Here’s how to watch.

Defending World Cup champion France will look to clinch a spot on Saturday to the knockout stage with a win against Denmark in an all-European Group D affair.

France overcame Australia to grab a 4-1 victory in their tournament opener, while the Danes could only muster a scoreless draw versus Tunisia.

Les Bleus were very lively against the Socceroos as Antione Griezmann, Oliver Giroud and Kylian Mbappe all made life difficult for the opposing defenders. The Danes will certainly have a tough time against the French attack.

France, along with England and Spain, have been among of the most impressive sides during the first week at the World Cup.

France has been plagued by injuries over the past few months and that has altered coach Didier Deschamps’ roster. Karim Benzema, the current Ballon d’Or winner, had to fly home early last weekend after injuring himself in training ahead of the Australia match.

Denmark, meanwhile, are considered a dark horse by many and will need to grab at least a draw to keep their hopes of advancing past the group stage alive.

90Min’s Grey Whitebloom noted that while Denmark has triumphed over France in recent matches, France has proven that they can come out ahead in the World Cup gauntlet.

“On the evidence of this year’s Nations League alone, Denmark should be clear favorites against a team they defeated in Copenhagen and Paris. However, it would be misleadingly one-eyed to solely look at their two most recent meetings. As Kasper Schmeichel said: ‘When we play France at the World Cup, it will be a different match.’”

France won the World Cup in 2018 and is looking to repeat. If France does take home the trophy, it would be the first time since Brazil won back-to-back titles in 1958 and ’62. 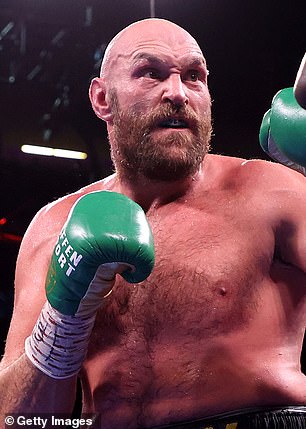 The Whiteboard: 7 unexpected predictions for the 2022-23 NBA season