The United States could only manage a 1-1 draw on Monday against Wales in their World Cup opener. Gio Reyna, who never got on the field, could have made the difference.

The United States, back at the World Cup for the first time since 2014, played a brilliant first half against Wales on Monday, but could only manage a 1-1 draw in its tournament opener.

That means the USMNT’s road to the knockout round just got tougher if you consider that they now have to get points on Friday against mighty England.

For all of the USMNT’s offensive firepower on display against Wales, the team’s most-potent offensive weapon never saw any action. We’re talking about Gio Reyna. He sat and watched from the bench.

US manager Gregg Berhalter chose to sub in Brenden Aaronson, DeAndre Yedlin, Haji Wright, Kellyn Acosta, and Jordan Morris, but no Reyna. Tied at one, Berhalter could have put in the speedy striker. Instead, he put in Morris, a lumbering forward who plays with his back to goal.

Reyna, on the other hand, is fast and could have worked well in combination with Christian Pulisic, who was very active throughout the match.

Former USMNT defender Alexi Lalas, who works as a pundit for Fox Sports, rightly questioned why Reyna had not seen action.

“Everybody is asking, ‘Where was Gio Reyna? Why didn’t he come on the field?,’” Lalas said after the game.

Reyna, son of ex-US legend Claudio Reyna, is a clinical finisher. He can often create chances, but also finish them off on his own. He possess great pace and is strong on set pieces. Unfortunately, we never got to see any of that against Wales.

Swapping in Reyna for Tim Weah, who scored the go-ahead goal for the US, rather than Morris could have put the team on a different path heading into Black Friday’s encounter against England.

“So, ultimately, there is still a pathway out but they made it a whole lot harder on themselves,” Lalas observed, “because this Wales team wanted nothing to do with this game in the first half and the US should have shut it down and made it an easy day.”

Berhalter later told reporters Reyna had suffered some tightness during a scrimmage prior to the match and that’s why the 20-year-old winger was left on the bench.

But Berhalter appeared to contradict himself in that same news conference.

“In the phase of the game we were at, we went with Jordan [Morris] who we felt could give us speed and power,” Berhalter said.

It may turn out to be a case where Berhalter got his tactics wrong. In a group stage where every match counts, there is little room for error.

As for Reyna, he could play both as a winger or as an attacking midfielder. He could very well end up starting against England. After all, he could be the one to make the difference. 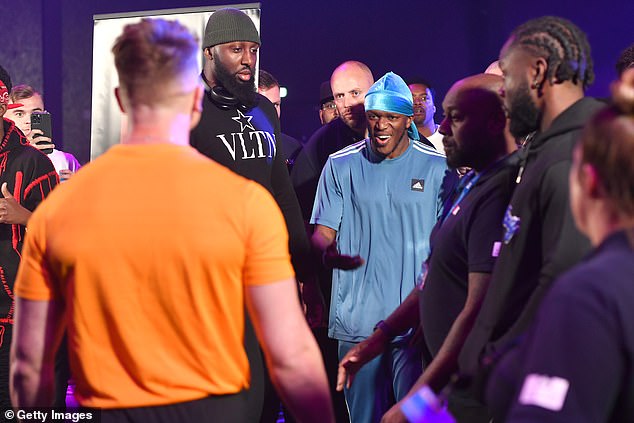