Paul Gallen beats arch rival Justin Hodges AGAIN as relieved NRL legend says he is ‘glad it’s all over’ after retiring from boxing: ‘I’ve had enough’

Paul Gallen has made a triumphant end to his 21-year sporting career with a unanimous points decision over Justin Hodges in their State of Origin-style boxing grudge match in Sydney.

Gallen couldn’t find the knockout blow that Sydney fans at The Aware Super Theatre in Sydney were baying for on Wednesday night.

But the former Blues warrior still packed too many punches for his long-time former Queensland adversary, awarded the contest 60-54, 60-54, 59-55 by the three judges.

‘Not too many people get to go out on a victory, especially in boxing,’ Gallen said.

‘He’s broken my heart plenty of times, Hodgo, so it’s nice to get one over him.

‘I just did what I had to do. I wasn’t prepared to take too many risks tonight. He’s got power. I just used my right hand.’

Gallen leaves the ring with an impressive 15-2-1 record, with his only defeats coming against Justis Huni and Kris Tervieski for the Australian heavyweight title.

He gallantly went the distance in both bouts, only to lose on points.

While a courageous victory over UFC legend Mark Hunt and a stunning first-round knockout of one-time WBA heavyweight champion Lucas Browne were the highlights of his pugilistic career, Gallen ranks going toe to toe with Huni as a standout memory.

In rugby league, the ironman achieved more than most players could dream of.

Gallen captained Cronulla to their one and only NRL premiership in 2016, NSW to a drought-breaking State of Origin series win over Queensland in 2014 and also won a World Cup in 2013 during 32 Tests for Australia.

One of the toughest players ever to lace on a boot, Gallen, after this week claiming to have grossed $25 million in the past three years, is unfazed about the physical toll the game took on him, despite brain trauma affecting a swathe of retired greats.

‘What’s the point of worrying about it? This CT (issue), all that sort of stuff, I’m not trying to downplay it but you don’t find out about it until you’re dead anyway, or you don’t know til you’re dead.

‘I’ve got a wonderful family, a beautiful wife. I’m loving life. I’m in a good place financially. I don’t need the money any more so what’s there to worry about?

‘Whatever comes up in the future, comes up and I’ll deal with it then.’ 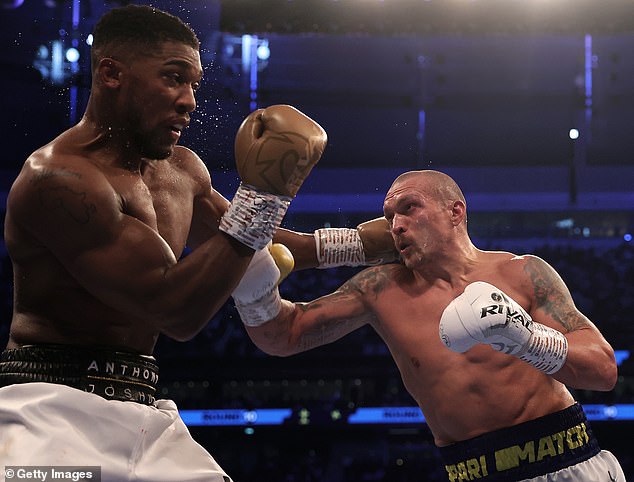