The world took some easy shots at Lionel Messi after he and Argentina fell in upset fashion to Saudi Arabia in the World Cup group stage.

Argentina is not out of the FIFA World Cup yet, but their path to the knockout round just came under significant duress. Saudi Arabia pulled off perhaps the upset for the ages in the group stage round, beating Argentina 2 goals to 1.

After the game, the upset was blasted across social media globally, and Saudi Arabia fans — and to be truthful, most soccer fans — gloated in the victory and the defeat for Argentina and its star, Lionel Messi.

The celebrations were incredible. Here are some of the best from Qatar and around the world.

Saudi Arabia has its moment

Fans in Qatar mocked Argentina fans by doing Ronaldo’s celebration after the game. Messi and Ronaldo have a massive rivalry:

Fans recalled a song from Jung Kook that is being used in promotions by the FIFA for the World Cup which pretty much perfectly encapsulates the Saudi Arabian win:

Saudi Arabia team after winning the match against Argentina: Look who we are, we are the dreamers, We make it happen, cause we believe it.

There were plenty of reactions pointed at Messi specifically:

The financial angle really puts this win into perspective:

The soccer world loved it, of course:

Saudi Arabia just showed everyone what the World Cup is all about. Ranked 51st in the world and they just beat one of the best teams in the tournament. The passion they showed was infectious, celebrating every tackle and every save.

A performance for the ages. Incredible.

Saudi Arabia now leads Group C with three points, no other team in the group has any points at all. Mexico and Poland take on each other later today to find out who else will put some points on the board.

One thing is certain: Argentina will go into its second World Cup game with no points. 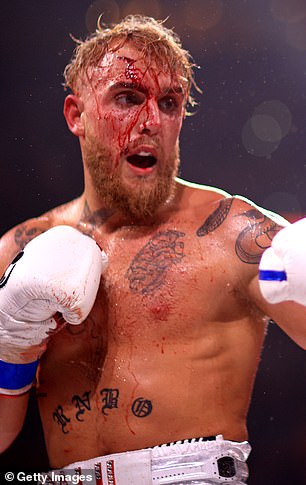 What if the Lakers drafted Sidney Moncrief instead of Magic Johnson?