In a recent interview, Nick Saban had quite the take about his 2021 team, and we won’t lie — it’s concerning.

Leave it up to Nick Saban to drop the mic in a preseason interview because no one had rebuilding year on their bingo card.

Honestly, it’s slightly sociopathic to suggest that a team who went to a national championship was in a rebuilding year.

In an interview with McElory and Cubelic in the Morning (h/t BamaOnLine through 247Sports), Saban flat out said the 2021 season was a rebuilding one for the Tide.

This man has the entire fanbase hoodwinked because the Tide hasn’t had to rebuild in a long time. The Tide opens as the preseason No. 1 team again— the fifth time in seven years.

So to say Alabama was rebuilding last year is absolutely ridiculous. Saban is putting a lot of effort into making sure people know why Alabama got their tail whupped by Georgia in the national championship game.

Nick Saban has us all dumbfounded with his rebuilding comments.

It’s not because Georgia was the better team, but because they were rebuilding. Sure, Nick, whatever helps you motivate the team for this upcoming season. Now Saban did give the Dawgs some credit, but his nonsense from SEC Media Days and now this — it’s like he has gone off the deep end and using tactics that other coaches use.

This Alabama fanbase doesn’t know how to lose, so we get this is a new thing for them, but come on, man, a rebuilding year? No. It wasn’t a rebuilding year because there were many returning playmakers for the Tide, including a highly ranked quarterback. Did they have to replace some guys?

Yes, but under Saban, they recruit well each year, and to say it’s rebuilding is comical. They have 5-stars all the time coming into the program and continue to be ranked among the best teams in the country.

However, now that Saban said it, this fanbase thinks it was a rebuilding year. Bless their hearts because it’s sad to see how brainwashed they are and how obsessed they are with Saban.

Honestly, these comments from Saban are exhausting to read because, at this point, everyone knows Alabama will be in contention. When they aren’t is when it’ll get interesting. Until then, Alabama isn’t rebuilding, they weren’t rebuilding last season, and it’s time to stop worrying about 2021 and focus on the new year. 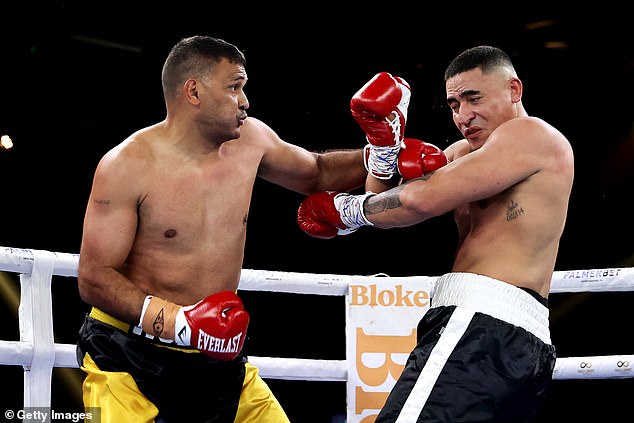 Steelers trade demands for Chase Claypool are way too high

UCL final: Both Klopp and Ancelotti looking to make history