Texas football fans must like their team’s chances of winning the Arch Manning sweepstakes.

While Arch Manning has not officially removed any team from his recruitment, the Texas football program stands as good of a chance as anyone to come away with his five-star commitment for 2023.

Chad Simmons of On3 provided an update on Manning’s recruitment last week. Although four teams seem to have a decent shot at him (Alabama, Georgia, Ole Miss, Texas), he believes it is closer to a two-team race between the Dawgs and the Longhorns. While Georgia fans can feel great about their chances of landing Manning, the same thing can be said for Longhorn Nation.

Here is what Texas has that Georgia cannot compete with when it comes to recruiting Manning.

Texas is one of three schools Manning visited for a third time during the spring, along with Alabama and Georgia. He may be an Ole Miss legacy by way of his Grandpa Red, his father Cooper and his Uncle Eli, but the Rebels seem like a long shot to get him at this point. However, he is not likely to be heading to Rocky Top either like his Uncle Peyton did during his illustrious college career.

While there is a possibility of Manning being the one to bring Texas football back, the biggest thing the Longhorns have going for them is head coach Steve Sarkisian. Manning has been a big fan of his from afar for years. Prior to taking over in Austin, Sarkisian ran the Alabama offense to perfection under Nick Saban. This is a pro-style system that will help him be selected No. 1 overall.

Of course, the biggest thing Manning covets above all else is stability. How stable is Texas really? While Sarkisian is a proven offensive mind, the Longhorns went 5-7 in his first year at Austin. As far as what it going on in Athens and Tuscaloosa, Kirby Smart is not going anywhere after winning it all at his alma mater. Saban may be in his 70s, but he is the greatest college football coach ever.

As long as Manning thinks fondly of Sarkisian, he could be rocking the burnt orange and white. 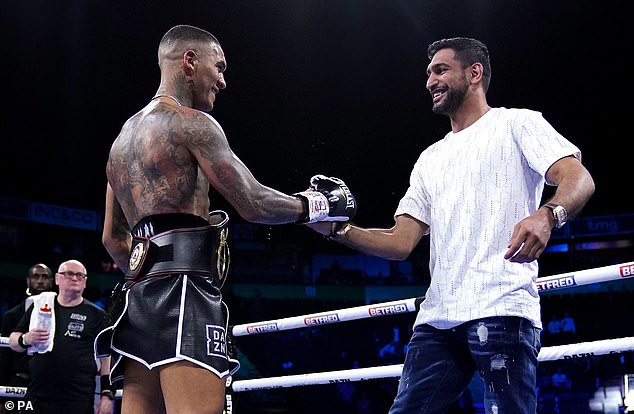