Watch: Cubs fans fight each other in the Wrigley Field bleachers by Scott Rogust

If you have ever attended an MLB game, there’s a decent shot that you saw a player on the road team hit a home run into the outfield stands. Shortly thereafter, you may see that very ball fly back onto the field, because a fan of the home team wanted no part of it.

Perhaps you should take notes from this Toronto Blue Jays fan.

During Tuesday, May 3’s game between the Blue Jays and New York Yankees, Aaron Judge crushed a solo home run deep into the left field stands in the sixth inning. A Toronto fan caught the ball, and immediately gifted it to a young Yankees fan wearing a Judge t-shirt sitting in his section.

Blue Jays fans are the best. Judge hit a homer, Blue Jays fan caught it and without thinking gave the ball to the little kid who’s a Yankees fan who was also wearing a Judge t-shirt. There are good people out there. #NextLevel #RepBX pic.twitter.com/oF9Ks41fqU

What a great moment to witness during the AL East rivalry game.

If you are at a game, maybe take a page out of this Blue Jays fans playbook if you catch a home run hit by the team you are not rooting for. 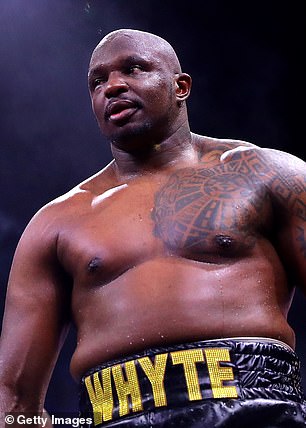 USMNT vs Mexico: How Americans could qualify for World Cup tonight