The Atlanta Hawks’ run in the playoffs lasted one round, as they were eliminated by the Miami Heat. Here are three players who likely won’t be back next season.

The Atlanta Hawks had to get through the play-in tournament to clinch a spot in the playoffs. They did just that, defeating the Charlotte Hornets and Cleveland Cavaliers to earn the eighth-seed in the Eastern Conference. But, it was not an easy task facing the Hawks, as they had to take on the 1-seed Miami Heat.

On Tuesday, Apr. 26, the Heat defeated the Hawks 97-94 in Game 5 to win their first round series. Atlanta, who made it to the Conference Finals last year, is going home in the first round.

Now, the Hawks will have to look at their roster and see who will come back and who will go as they look to improve their roster alongside star Trae Young. Here are three players who may not be back with the team next season.

Atlanta Hawks roster: Will Lou Williams be back next year?

Lou Williams is an unrestricted free agent at the end of this season. Prior to the 2021-22 campaign, Williams hinted that this was probably his last season in the NBA. So, Williams’ decision will be worth monitoring this offseason.

Williams played in 56 games for Atlanta this season, where he averaged 6.3 points while shooting 39.1 percent from the field.

The veteran was not active for the play-in tournament or playoffs due to a back injury.

Atlanta Hawks roster: Will Delon Wright be back next year?

Delon Wright joined Atlanta as part of a three-team trade involving the Sacramento Kings and Boston Celtics. Wright, like Williams, is set to be an unrestricted free agent.

Atlanta Hawks roster: Will Kevin Knox be back next year?

Ahead of the trade deadline, Atlanta traded Cam Reddish to the New York Knicks. In exchange, they received former 2019 eighth-overall pick Kevin Knox, who never panned out in New York.

Knox, much like during his time earlier in the season with the Knicks, was a bench option for the Hawks. Knox appeared in 17 games for Atlanta, averaging 2.7 points and 1.3 rebounds while shooting 35.6 percent from the field.

The former Kentucky Wildcat is a restricted free agent after this season. Whether he stays in Atlanta remains to be seen. 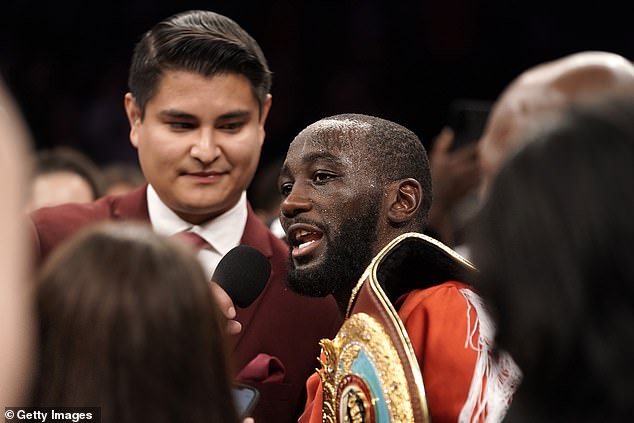