The NBA Playoffs continue on Friday, April 22, with another great slate of basketball games today to watch as three series head to new venues.

A new day brings a new wave of NBA drama in the playoffs.

Already, we’ve seen jaw-dropping buzzer-beaters, overtime action, blown leads and incredible performances. Stars have made their mark and drifted into the shadows. And this was just the beginning.

What more does the NBA have in store for fans? These are the games coming up on Thursday.

After Jimmy Butler and Miami took a 2-0 lead in the series by protecting their home-court advantage, Trae Young and the Hawks will look to switch things up as the series moves to Atlanta.

The Bucks are heading to Chicago for Game 3 with the series tied at 1-1 and Khris Middleton unavailable because of an MCL injury. While the Bills hope to grab control of the series, Giannis Antetokounmpo has to lead the charge alone.

The final playoff game of the night is in New Orleans as the Pelicans host the Suns. Phoenix lost Devin Booker in Game 2 to a hamstring injury and they won’t have his help again on Friday.

Will Brandon Ingram steal the show again? Or will Chris Paul and company rally?

MLB Insider: Will Carlos Beltran make the Hall of Fame? 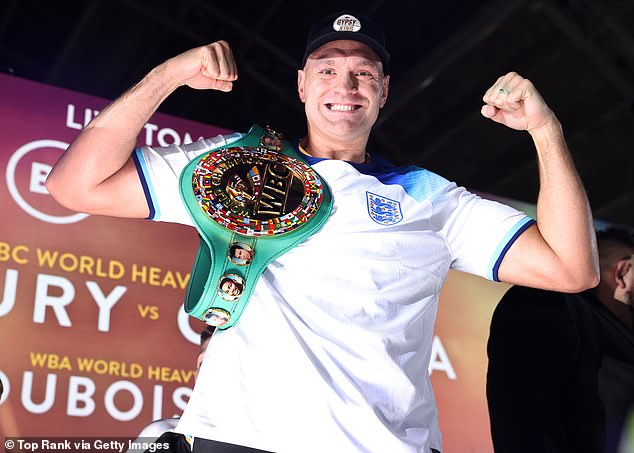