Burrow was present during Moore’s official visit to LSU this weekend. While it is a new regime in Baton Rouge with Brian Kelly taking over for Ed Orgeron, there may not be a better ambassador for all things LSU football these days than the 2020 Heisman Trophy winner. As with Moore, Burrow grew up in Big Ten country. The belief is he will help bring the five-star down to the SEC.

Here is a photo of Burrow and Moore during the latter’s official visit to Baton Rouge this weekend.

According to the 247Sports Composite, Moore is the No. 5 player nationally, the No. 3 quarterback in the 2023 recruiting class and the No. 1 overall player from Michigan. The Detroit native has 40 official offers, but is looking hard at LSU, Michigan, Notre Dame, Oregon and Penn State. While he has no leader at this time, he has two official visits set: LSU this weekend and Oregon on April 29.

Though it would make a ton of sense for the Detroit native to stay in the midwestern footprint, both LSU and Oregon have a real shot at landing him. Dan Lanning may be an ace recruiter taking over in Eugene, but Kelly’s proven track record previously signifies he will get things turned around in a hurry in Baton Rouge. This really comes down to what conference Moore wants to play ball in.

While there is no wrong choice among the quintet he favors, it will be hard to top the home atmosphere of playing night games in Death Valley. Though LSU is one of the strongest pillars of SEC football, the Tigers are not afraid to recruit players and hire head coaches who hail from outside of their geographical stronghold. Ultimately, the Tigers care about winning above all.

Moore may sign elsewhere, but having Burrow show up to his LSU official visit is a huge deal.

Projected college basketball rankings after Alabama gets pasted by Oklahoma

The Whiteboard: What NBA teams can learn from Becky Hammon’s Aces 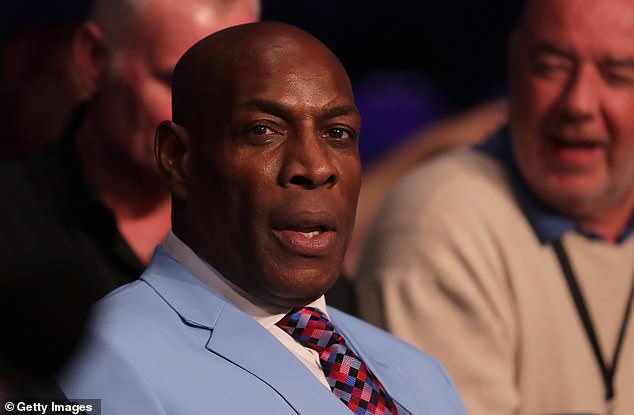