Aaron Rodgers seemingly tweeted out his reaction to the Milwaukee Bucks blowing out the Chicago Bulls in Game 3.

The Chicago Bulls earned their first playoff win since 2017 after they defeated the rival Milwaukee Bucks 114-110 in Game 2 to even up their first-round series. After the win, the Bulls’ official Twitter account decided to take some shots at Bucks minority owner and Green Bay Packers quarterback Aaron Rodgers.

The series headed to Chicago, with the Bulls looking to take advantage of a Bucks team without Khris Middleton. Instead, Milwaukee blew out Chicago by the score of 111-81 to take a 2-1 series lead.

Rodgers seemingly shared his reaction to what transpired in the Windy City on Friday night.

As mentioned earlier, the Bucks were without Middleton after he suffered an MCL sprain in Game 2. Even in his absence, Milwaukee had an all-around great team performance.

The Bucks were led by Grayson Allen, who scored 22 points off the bench while shooting 8-for-12 from the field and 5-for-7 from the three-point line. Bobby Portis secured a double-double after recording 18 points (7-for-14 from field) and 16 rebounds. 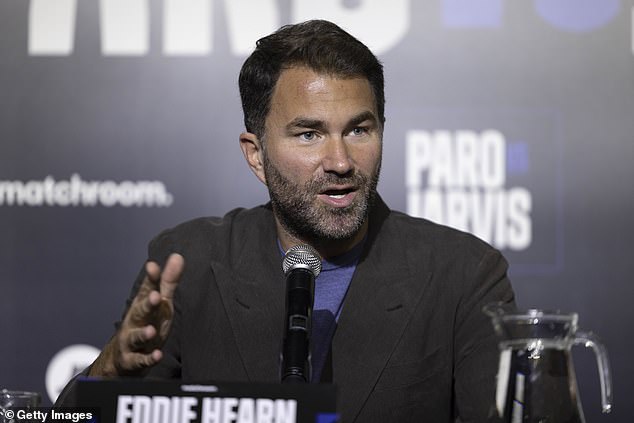